The 5 WHYs to choose curved couches

The 5 WHYs to choose curved couches

From the many living rooms you have visited, the old-fashioned square couches are probably the common sitting site you encounter. The traditional square couches have indeed reigned for so long, talking about living room interior. But, isn’t it kinda boring to see the same style of couches for years? Well, arguably it’s highly affordable and it makes a decent look for any living room. Unfortunately, things have changed a lot and it’s the perfect time to throw this oldie out of the window and replace it with the curvy competition. Why? Well, here is the five big WHYs to choose curved couches. 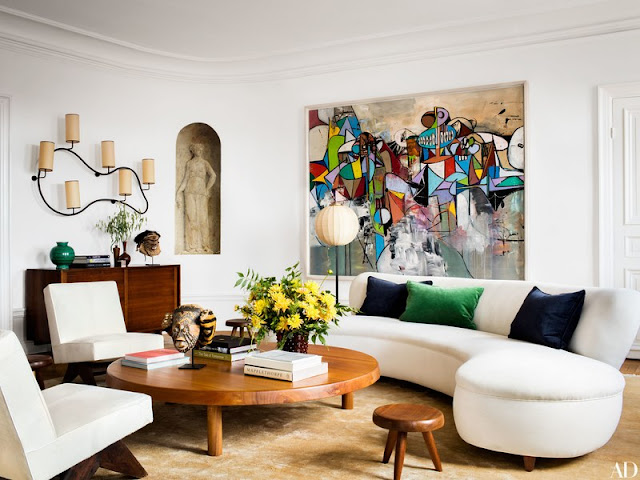 The first Why: curved couches give the look to your living room. Who doesn’t love a little curviness? Nowadays, many actually love the curvy shape, especially against a flat and squared base. Now, the general shape of a living room is a square, adding another square to your room is nothing but a lame taste for today’s shift of style. While the conservative sees symmetrical as the main scale of beauty, it’s widely favored today to have the irregular style. So, squared living room plus curved couches: chic and certainly dashing. 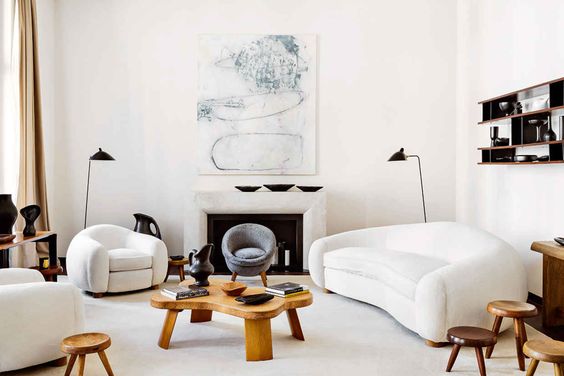 The second Why: available for every living room. If you’re afraid that there’s no style that will suit your living room, give that for something else. Curved couches, albeit seemingly a new trend, have been patiently watching the growing trend and essential need of their costumers to make a breakthrough. There’s an abundant design innovated for curved couches which brings them to the point where they can create a versatile style for any living room. 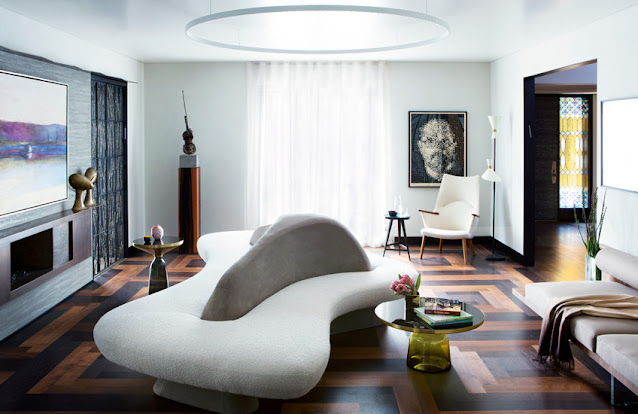 The third Why: coziness with buddies and families. While the center of living room years ago is television, the living room in current days has it center as a place to assemble enjoying the entertainment from personal gadgets.  It’s not only a dot focused now. Flexibility is an important point to have in a living room. And curved couches master it. Having this furniture will present your guest with a cozy atmosphere which allows them to relax and freely share the funny and fascinating things they find in their phone.

The fourth Why: less squared seen, less boundary felt. It might not to come in any mind immediately, but the form of curved couches can get people closer. The cozy ambience given by its design will make the guess feel relaxed and with the less squared seam, it gives the easiness for people to lean closer to chat with their friends.

The fifth Why: it can agree with your pocket. The most concerned thing that people have when buying furniture is on the budget. However great it is, money is the one deciding either it’ll go to the living room or not. The curved couches previously weren’t very famous because of that. But, it’s now decidedly affordable for many pockets.

So, what else do you wait for? Opt for the curved couches!